Skip to content
With so many directives and advice of where to spend your money, especially during this current social awakening, it is time to go back to the beginning and find out exactly what Capitalism is. Let Sistem contributor Dionne Amoo help you.

Capitalism is a type of economic system that is driven by private owners and individuals rather than by government. The core principle of capitalism is to make a profit, and I would argue and say that this is done at any cost. Capitalism creates an attractive proposition for some – the potential to accumulate wealth, the luxury of freedom of choice, the promise of economic independence; however there are also many flaws to the system. Due to the lack of robust regulation of private companies and individuals, capitalism upholds inequality, as well as damaging the environment, encouraging short-term visions and excess materialism, not forgetting the damaging boom and bust economic cycles that have a crippling impact on the bulk of black businesses.

The relationship between capitalism and racism is hidden in plain sight. Capitalism isn’t inclusive and was never meant to be. The wealth gap created off the back of slavery is so vast, I’d be lying if I said I agreed with or knew a clear strategy to break down this entrenched system and provide black people with the indebted opportunities we have earned.  Consequently, this has resulted in a conflicting narrative about the role of capitalism for black people in Western Society. The inauguration of Black pound day has attempted to organise the public on a mass scale to spend their money exclusively with black businesses on a specific day of every month. Although this is a great advertising and marketing campaign, there is more that needs to be done to address the deeper issues behind why black people are so much more economically worse off. 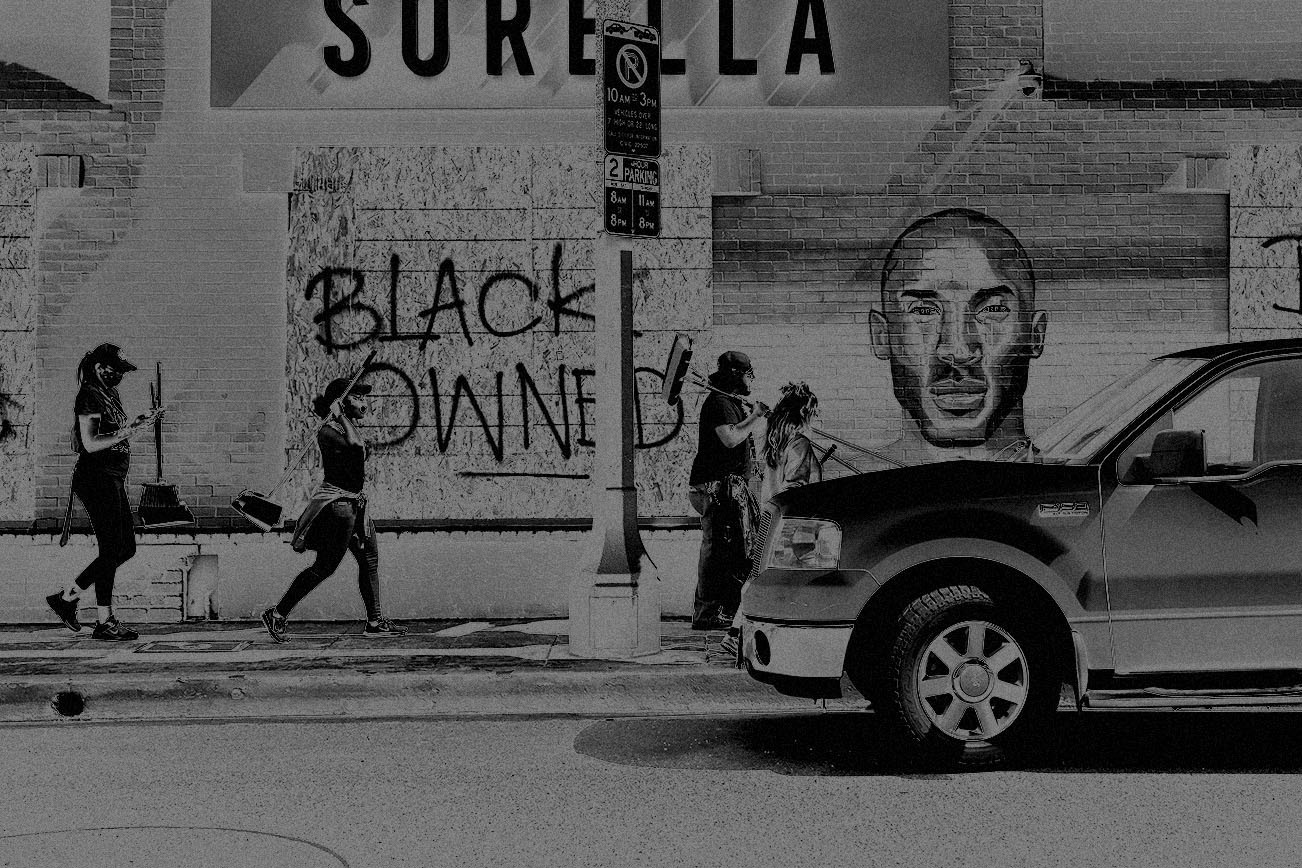 For those moving their sterling to black owned businesses, it’s vital to understand that this alone does not fix the fundamental underpinnings of racial inequality. I want to be clear that I’m not discouraging this movement, I’m just highlighting that a few extra wealthy black entrepreneurs will not result in an anti-racist and equal society.  If we really want to bridge the gap, we need to take a closer look at the broken connections that drive inequity, specifically black people’s struggle to obtain quality housing (and ownership), employment, investments and assets.

Building wealth is no easy task, but in the same breath, the journey can be made easier with a solid supporting infrastructure. It’s all good and well to celebrate successful black entrepreneurs, but this should not been seen as the indicative measure of progress for an entire race. The reality is that working-class black folk are rarely able to access capital to build a better future, and those living in poverty do not stand a chance.  By failing to connect how the sins of the past are affecting issues in the present, we will continue to face the same challenges. 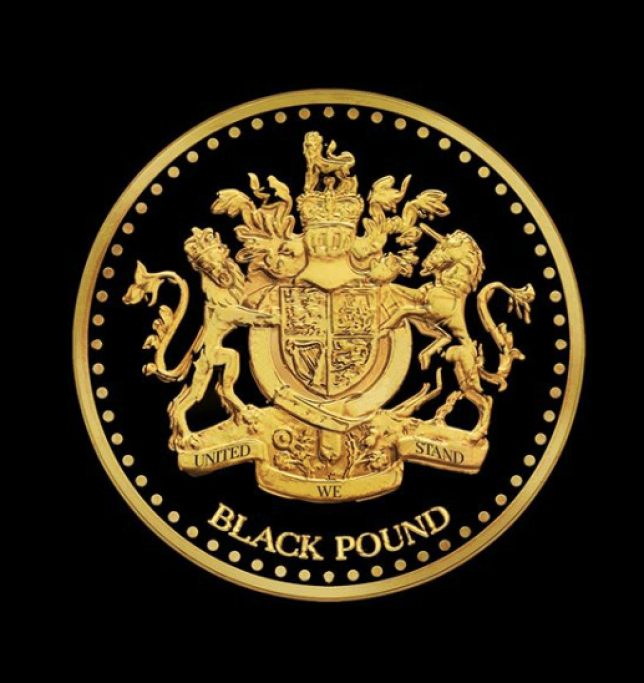 I am not going to pretend to have all of the answers but I would argue that the wealth gap is one of the more emotive topics for black people. Much of this country’s wealth and property was acquired through the proceeds of the slave trade; the UK’s refusal to pay reparations shows a conscious disregard for the continued pain and suffering of a whole group of people – a group who were used; a group who weren’t compensated for their foundational roles; a group who continue to financially trail behind others whilst trying to manoeuvre a system set up to oppress. Whilst we continue to build our case for reparations, we must also take a proactive approach to our financial responsibilities and educate ourselves and our children on money management.

There are some simple steps you can take to build financial stability and avoid the shackles:

The burning elephant in the room is the question “Will we ever truly be free from capitalist exploitation and racism?” To be honest, the jury’s out on that one, but this shouldn’t dampen our spirits or adjust our goals.

@quintab for @essence 🤩 her hit show #AbbottElementary has been renewed for season 2 and you all need to be watching it 🙌🏾👏🏾
Some of our fave looks from last nights @bafta awards 🤩🤩🤩
Congratulations to @lashanalynch who won the #BAFTA 2021 Rising Star award 🤩🤩
Happy International Women’s Day from the Sistem fam!! ✨
What would World Book Day be without a Sistem review for The Book Shelf!! 🤩
Happy World Book Day!! 🌎📚